Abstract: According to Chad Hansen’s “mass noun hypothesis,” the semantics of Classical Chinese nouns is similar to that of English mass nouns, and this helps to explain why ancient Chinese theories of language are nominalist. Mass nouns, Hansen suggests, are most naturally interpreted as denoting mereological wholes, a construal that intuitively tends to motivate a nominalist theory of language. The paper argues that most instances of Classical Chinese nouns indeed function as mass nouns. However, this fact does not support the claim that ancient Chinese thinkers regarded the extensions of common nouns as mereological wholes, nor does it explain why Chinese semantic theories take nominalism for granted. Hence Hansen’s interpretive argument from mass nouns is unsound: His observations about the Chinese language do not support his interpretive conclusions about ancient Chinese semantic and ontological views. The paper shows that in fact pre-Qín philosophers of language explain the use of common nouns by appeal to similarity relations, not mereological relations. The paper then reviews the textual evidence for Hansen’s thesis that early Chinese thinkers employ a mereological ontology, concluding that some early texts do characterize the relation between individual things and the collections to which they belong as a part-whole relation, rather than a member-set relation. 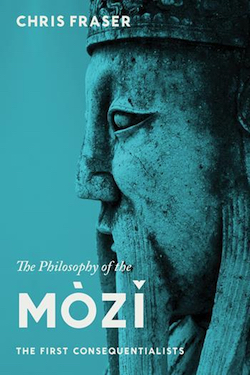 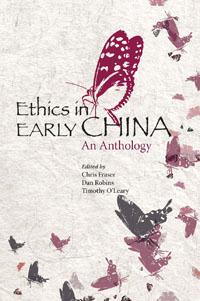